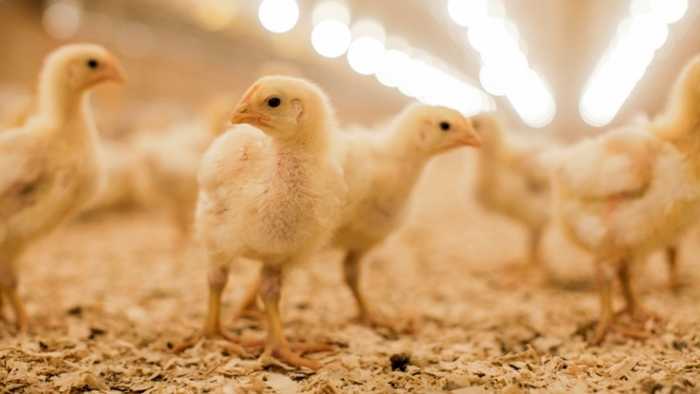 Application Description:
Poultry hatcheries produce a majority of the birds consumed in the developed world including chickens, turkeys, ducks and some other minor bird species. It is a multibillion dollar industry, with highly regimented production systems used to maximize bird size versus feed consumed. Birds are produced and maintained under high density, which makes production and harvesting more economical, but can also generate problems such as the spread of pathogens, which can move very quickly through the population when animal densities are high.

Poultry generally start with naturally (chickens) or artificially (turkeys) inseminated hens that lay eggs; the eggs are cleaned and shells are checked for soundness before putting them in the incubators. The incubators control temperature and humidity, and turn the eggs until they hatch. Generally large numbers are produced at one time so the resulting birds are uniform in size and can be harvested at the same time. Once the eggs hatch and the chicks are a few days old, they are often vaccinated, beak-trimmed and or toe-clipped; this involves the removal of half of the top beak and the clipping of the toe ends. This is done to prevent the birds from harming each other while they are living in close proximity to each other. After these procedures, they are moved to enclosed buildings to be raised until harvest. 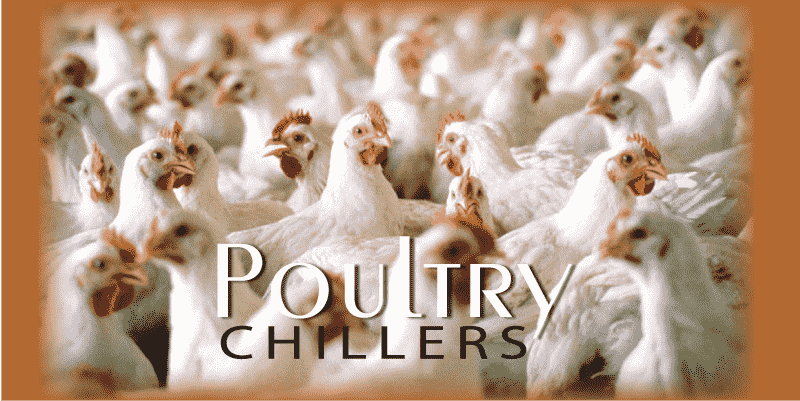 For chickens bred as (egg) layers, only the female chicks are considered to be of value; in excess of 100,000 male chicks can be dropped into an industrial “grinder” and disposed of in a single day.

If you're interested in writing for one of our blogs, let us know.